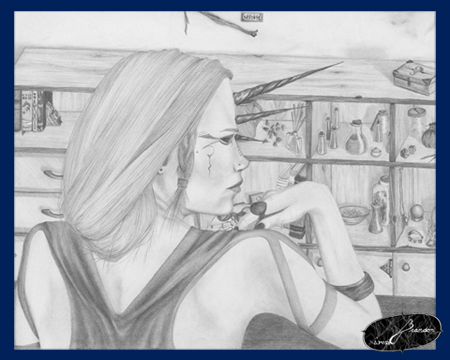 I’ve had many exotic races of people in my shoppe, and one particularly memorable customer was a woman who by all means would have looked human save for the three horns growing from her forehead.

Of course there were other minor differences of appearance—her eyes were mostly black, her nose had a series of ridges running down it, and her height was slighter than the average human woman. But in her own way, she was quite attractive.

I’ve never seen anyone else of her race, and I ask few questions—it’s better for business—so I know nothing of this woman but that she wanted a tonic to slow the advance of age.

Now she may have been purchasing this tonic for another, but whether the treatment was for her or not, she brought to mind a simple truth. No matter how different the peoples of our world may be, we hold one thing in common: death.

We’ve all heard legends of ancient races that possessed the secrets of immortality—the elfin peoples are particularly fond of telling such tales concerning their ancestors. Perhaps the simplest proof against such stories is that each of these immortal races has died out.

And so the business of selling agents that delay our common fate has been and always will be profitable. Be wary, for many will sell you agents proven only in the mind of the superstitious. Every agent I use, however, has been proven effective, in some narrow way, to combat age.

—Introduction to the booklet, “Remedies for Aging,” by Banison the Herbalist 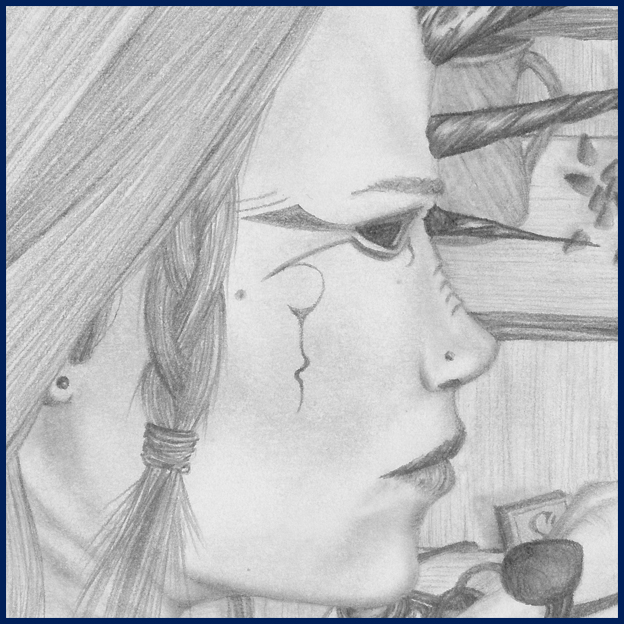 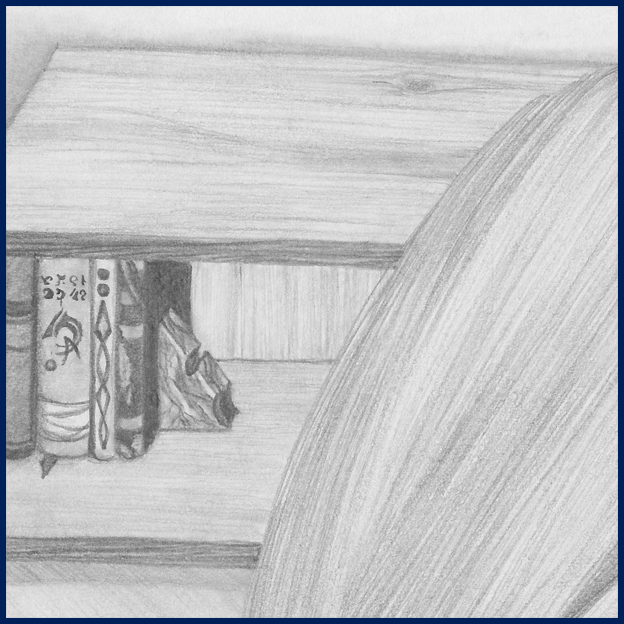 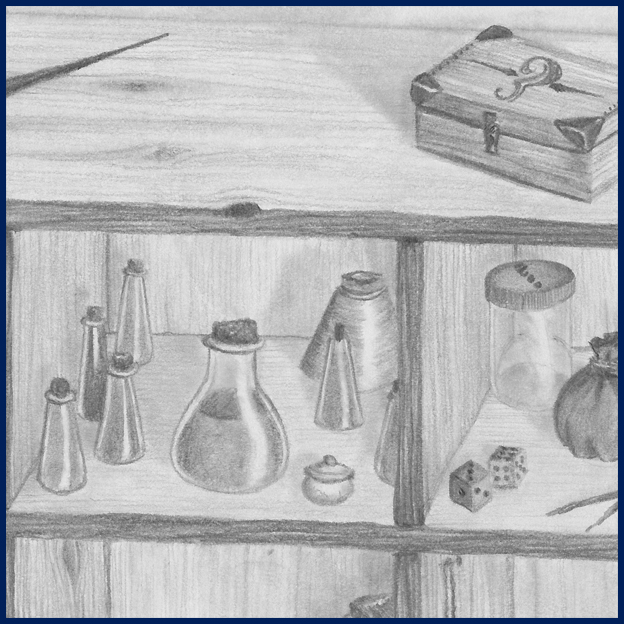